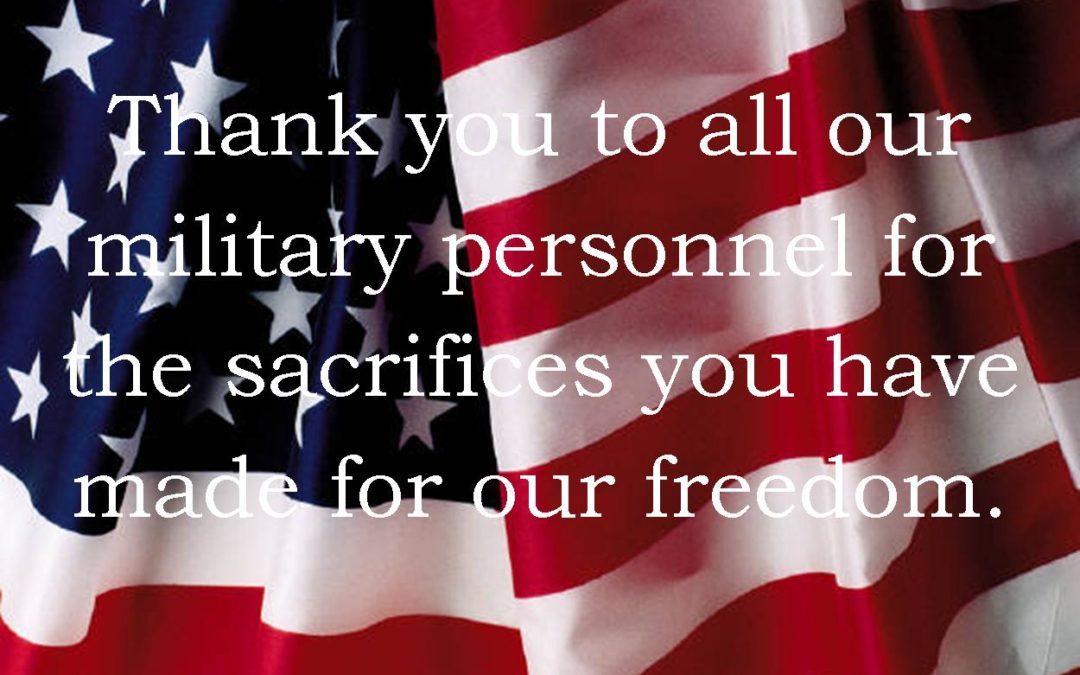 Here is a blog from Kristen L. Rouse at True Boots her personal blog.  She is an Army veteran, advocate, writer, speaker, hiker, and politically-minded Brooklynite. This blog represents her own ideas and I found her comments interesting and one that many have talked about in our own Veterans community…the exclusion of Pre 9-11 Veterans from the services and resources available to 9-11 Veterans. Nice to find others who see what is going on in regard to this divide within the Veterans community.

Last Saturday, I had the honor of speaking on a panel of civilians and veterans at the Yale Veterans Summit to discuss popular portrayals of the military and veterans, and how to bridge the “military-civilian divide.” I was one among many incredible and accomplished panelists, to include PBS News correspondent Paul Solman, New York Times writer and editor James Dao, Marine veteran and entrepreneur Zach Iscol, theater producer Anne Hamburger, and moderated by Army veteran and author  Adrian Bonenberger.

I started out talking about my pre-9/11 military experience, and how I enlisted back in 1994 in part because I’d seen positive portrayals of women in the Army as a teenager watching “China Beach,” and also in part because of my family’s history of positive experiences in the Army. I thought the military could help me get my life back on track, and also that it would be a great thing to do in general. So I found an Army recruiter and signed up.

I described how my basic training platoon’s female drill sergeant was an important role model for us–men and women alike–because she’d been on the front lines as an MP during Desert Storm. I talked about how committed to realistic training we were in my Army Reserve unit–we were led by many Gulf War veterans, and we knew one day we’d get the call to deploy somewhere. People forget that there were many armed conflicts in the 1990s that asked troops to put their lives at risk, yet so many of us had grown accustomed to potential employers asking questions that indicated to us we weren’t hired for jobs because of concerns about the Army Reserve taking us away from these jobs (which is technically illegal, yet impossible to prove). We were also used to civilians disregarding our part-time military service as not really “real.” When “The Atlantic” published Tom Ricks’s excellent essay, “The Widening Gap Between Military and Society” in 1997, I passed it around to my friends in the Reserve. Finally, someone got it and was willing to write about it.

Training in the Army Reserve, pre 9-11

I remember going to drill with my Reserve unit a couple of weeks after 9/11. We were all stunned by what had happened. Security at our Reserve Center had been heightened to the point that jersey barriers, sandbags, and armed gate guards were the new norm–at least for the time being. There was a clear sense in the air that our lives had changed completely. And perhaps more bitterly–a few of us also commented that, “Oh, so now America cares about us.”

Americans are great at forgetting things. This is historically both a blessing and a curse. My friend Bob, a Vietnam veteran, has said to me more than a few times–“America will forget you, too.” This has resonated with me profoundly, mostly in part because I’ve seen even my own colleagues in the military forget that troops were deployed in the 1980s and 1990s to conflict zones across the globe: Granada. Panama. Desert Shield/Storm. Haiti. Somalia. Bosnia. Many of these deployments were far more dangerous than many “combat” deployments by troops post-9/11 to Kuwait, Qatar, Bagram Airfield, and so on.

Yet these pre-9/11 troops who served–so many of them in roles facing an armed enemy–nevertheless get only a rare mention by those honoring troops serving after 2001. These troops returned home to an American public that barely knew what they did, and in small numbers that did not receive the peer support, services, and resources that have come available for post-9/11 veterans. Many nonprofit organizations, and many VA service programs as well, are targeted only for post-9/11 veterans. Those who served in combat in the 1980s and 1990s are wholly left out, not to mention the Vietnam-era veterans who still struggle because services were never available to them when they came home.

One of the audience members at our panel asked us to respond to this often-repeated statement: “America’s military went to war after 9/11, while the rest of America went to the mall.” It’s a statement that many of us identify with, and it’s a succinct way of illustrating the military-civilian divide we often feel and experience. But we also need to check ourselves on this, too.

In response to that audience member, I mentioned that I, too, wanted to be at “the mall” following my deployments, and while I was deployed, I wanted Americans back home to continue normal life–including trips to the mall–safely at home. We need to check our outrage, and think about what we might be missing, too. I posed two questions:

When was the last time any of us insisted that the services and resources that have come available to those of us who served in Iraq or Afghanistan also included those who served in pre-9/11 conflicts? And why not?

When was the last time any of us who are proud of our military service also encouraged others to serve our country in other ways? There are ways for everyone to serve this country, whether in the military, or as teachers, police, firefighters, social workers, or any other jobs that build our country and keep it safe and functioning on a daily basis.

Gen. Stanley McChrystal and the Franklin Project are pushing a model of national service for all American youth–as well as the idea that all Americans should have at least one year of national service they can be proud of. I couldn’t agree more.
Let’s begin bridging the military-civilian divide, the pre-9/11 and post-9/11 divide, and all of these other divides by first and foremost recognizing all of the ways that people have served the greater good to keep our country strong and safe. And let’s also reach out to our pre-9/11 veterans with the same appreciation we’ve shown as a country to post-9/11 veterans. No one who has served our country should ever feel forgotten or left behind.